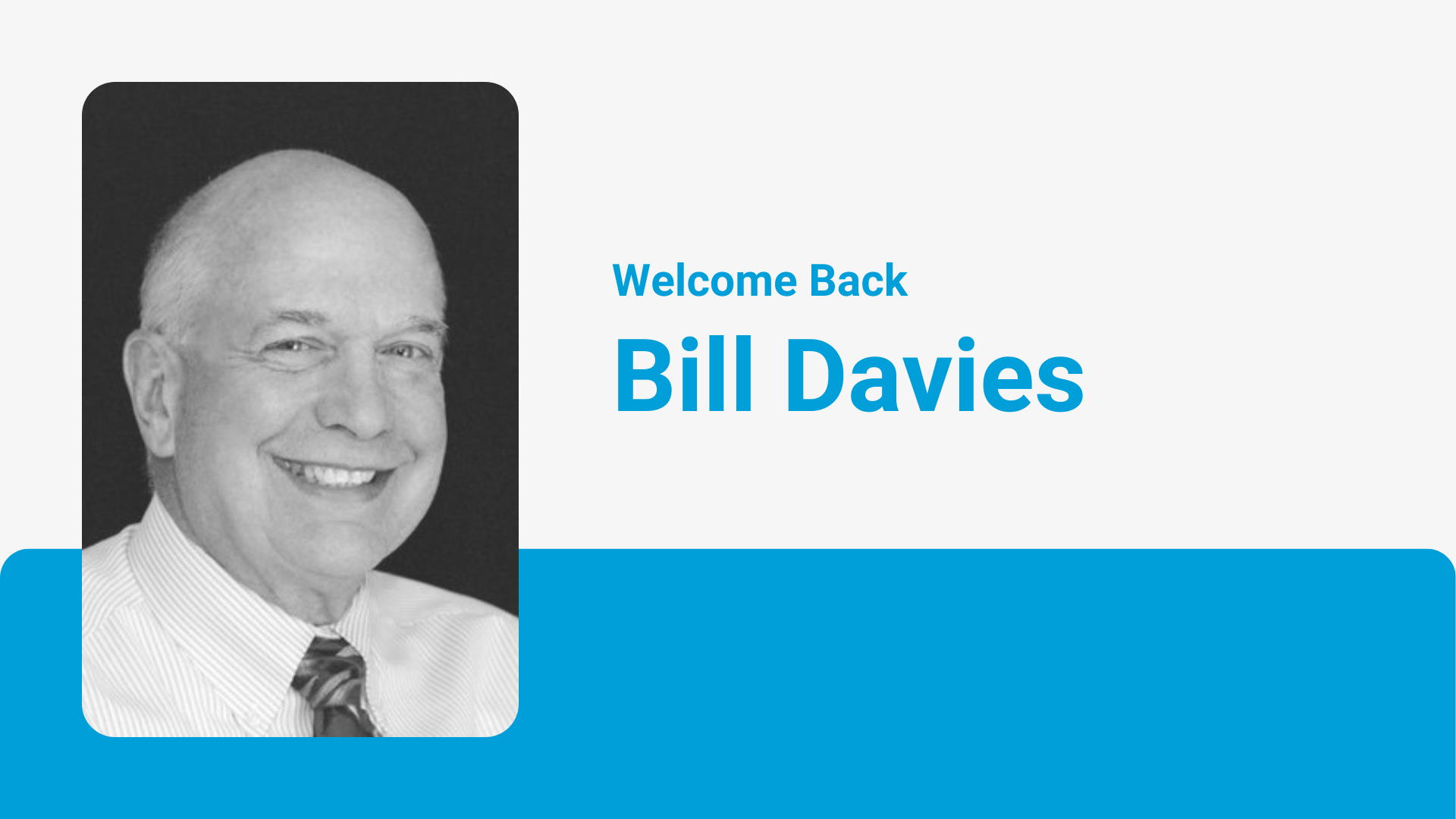 Davies Office was a founding member of RIC with the passionate support of Bill Davies. Bill has been a strong advocate for RIC for many years.

At that time, John Disharoon stepped into the role of Immediate Past Chair. When RIC’s next Chair, Vaughn Henson, took a job outside of remanufacturing in the middle of his term as Chair, John agreed to remain in the Immediate Past Chair position for another term.

The role of Immediate Past Chair has been an important one for RIC to maintain continuity and provide support to the new Chair, as the role changes hands every two years.

When John Disharoon decided to retire from RIC and Caterpillar, he reached out to Bill Davies to ask him to step into the role once again.

Bill graciously accepted and has rejoined RIC’s Executive Committee and Board of Directors.