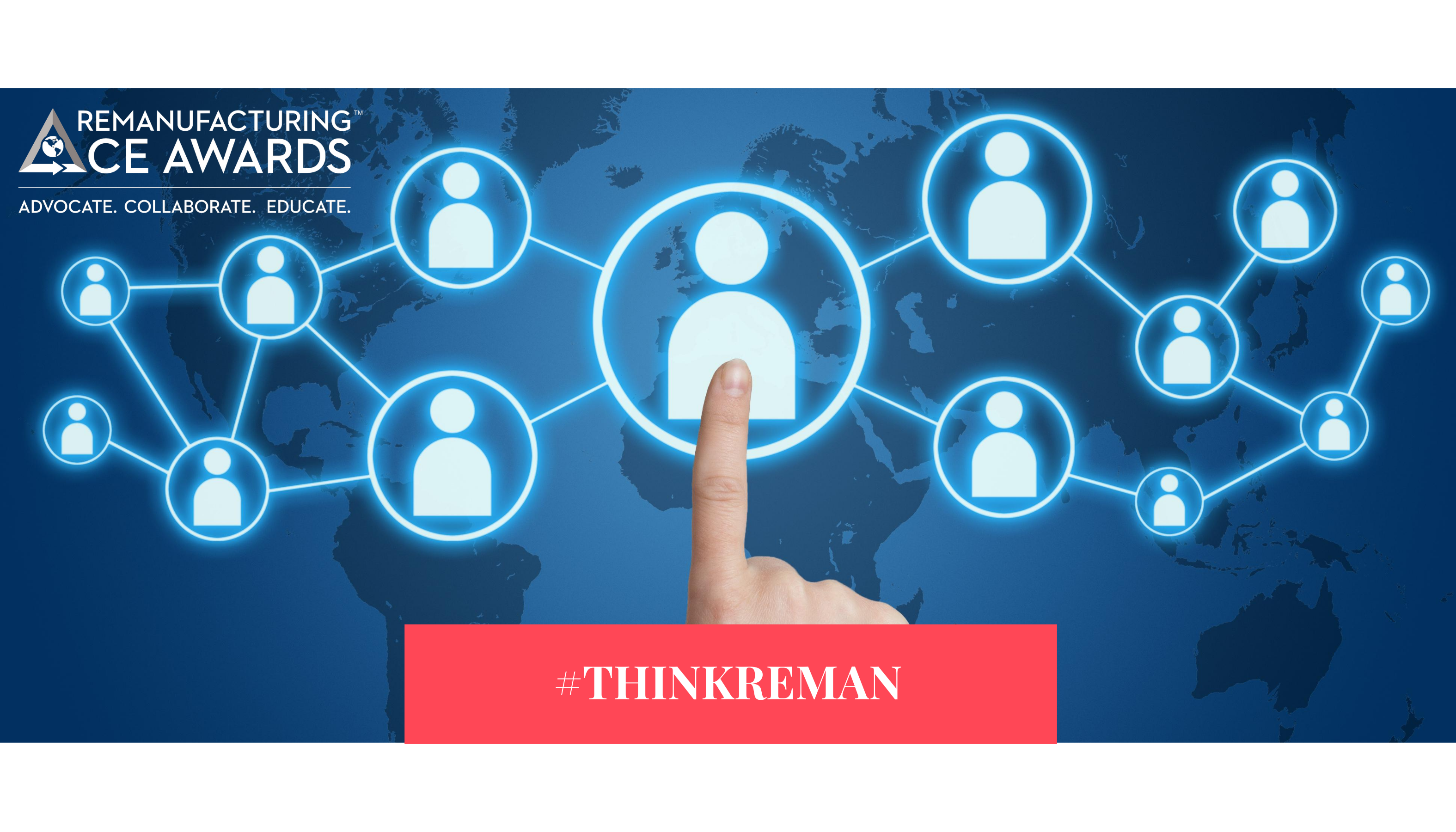 Prior to the pandemic, the economy was at an all-time high and unemployment was at a historic low. Finding qualified workers in remanufacturing was difficult, forcing companies to get creative with workforce development. We are relatively confident that the pandemic will end, the economy will fully open up, and companies will once again be filling much-needed positions.

Thanks to the efforts being made between the remanufacturing industry and academia, we are starting to see more and more programs implemented to help students gain important skills used in the remanufacturing process. There is also an increase in support for non-traditional students and apprenticeship programs.

And the ACE Award Goes to…

In 2019 Don Bigler, Chairman of the Board, BBB Industries, was an ACE Awards winner in recognition of his efforts to advocate for the remanufacturing industry. Don founded BBB over 30 years ago and has since grown the company to become the leader in the remanufacturing of starters, alternators, hydraulic and air disc brake calipers, power steering products, and turbochargers for the OEM, personal and commercial vehicle aftermarket industries.

I am grateful to receive the RIC’s ACE award. It’s an honor to have BBB’s impact on remanufacturing recognized and be able to recognize an Auburn student with a scholarship opportunity,” Bigler said. “Organizations like the RIC are critical to the awareness of remanufacturing and its continued growth.  I hope we build upon our current efforts to inspire the next generation to pursue a career in the industry.

Chairman of the Board, BBB Industries

BBB has been partnering with academia for quite some time now, speaking annually to the Sustainable Supply Chain Management class in the Raymond J. Harbert College of Business at Auburn University and supporting an internship program that most recently led to the hiring of a full-time employee from the program.

In recognition of the 2020 Reman Day, BBB delivered a guest lecture entitled “Real World Sustainability.” Due to social distancing measures in place, Tim Roth, BBB’s Executive Vice President of Business Development, facilitated an interactive discussion via Zoom on the benefits remanufacturing brings to customers, the environment, the workforce and investors. The business case Roth presented highlighted how companies can embrace the principles of remanufacturing to meet the needs of society now and in the future and the discussion focused on where those opportunities lie.

This on-going relationship with Auburn University made it easy for BBB to work with the university to choose a student in the Supply Chain Management program who they thought was deserving of the ACE Award Scholarship. That winner was Mary Grace Boatright.

I am honored to have been selected as the recipient of the Remanufacturing ACE Awards Scholarship. I am grateful to BBB Industries and the RIC for their generosity,” said Mary Grace Boatright. “I will complete my undergraduate education in May of 2022 with a degree in Supply Chain Management. Thanks to the RIC and BBB, I am one step closer to my goal.

The ACE Awards Scholarship program is a flexible program that allows Remanufacturing ACE Award winners the discretion to grant full-time, part-time, or non-traditional students the scholarship.