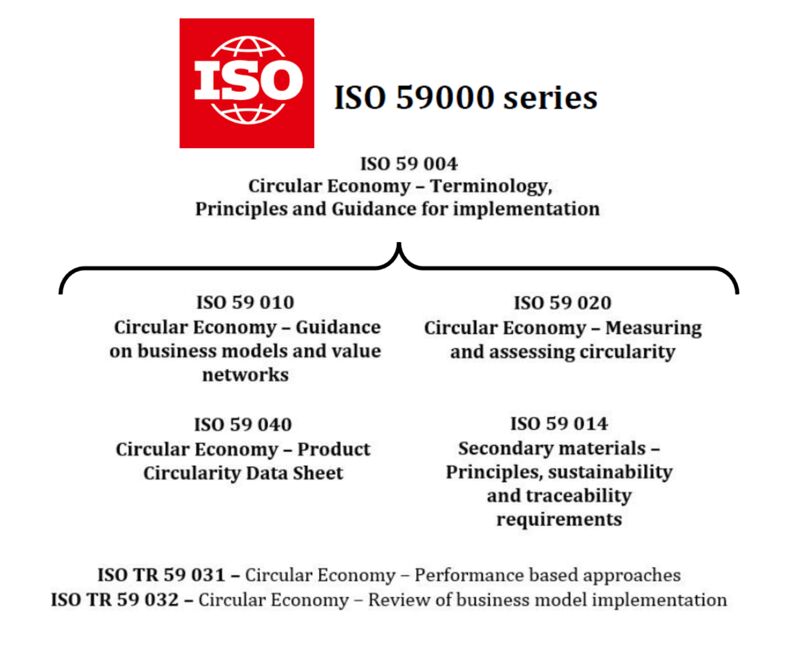 RIC is a participating member in the U.S. Technical Advisory Group (TAG) to the ISO/TC 323, the group working on developing international standards for Circular Economy. Read more about the series of standards and RIC’s participation in previous posts.

ISO/TC 323 met in Kigali, Rwanda in September to continue work on the draft standards, including reviewing comments that were submitted in response to the Committee Drafts of 59004, 59010, and 59020.

The Working Groups have continued to meet virtually and in-person since then to ensure that every comment is addressed.

Working Group 1 met in Cary, North Carolina in November to finish addressing comments related to 59004, the lead standard in the series covering terminology and principles.

RIC was in attendance at the Working Group 1 meeting in Cary, NC in November.

RIC continues to advocate for fair treatment and good representation of remanufacturing throughout the documents.

In February 59004, 59010, and 59020 will be submitted to ISO for the creation of Draft International Standards (DIS). ISO will edit the documents to take care of spelling and grammar errors. Then they will translate the documents into French (they have been available only in English so far).

Once the editing and translating are done, the Draft International Standards will be released for review by participating countries. This is anticipated to be in March or April 2023.

From the release date, each country will have 90 days to review and respond with comments.

Those 90 days will be very busy:

TC 323 will meet in Brazil in October 2023 to continue work on the standards, including reviewing the comments submitted before releasing a Final Draft International Standard.

The initial standards are expected to be published in 2024.