RIC Committee Reaches Out to ATF to Address Remanufacturing Definition 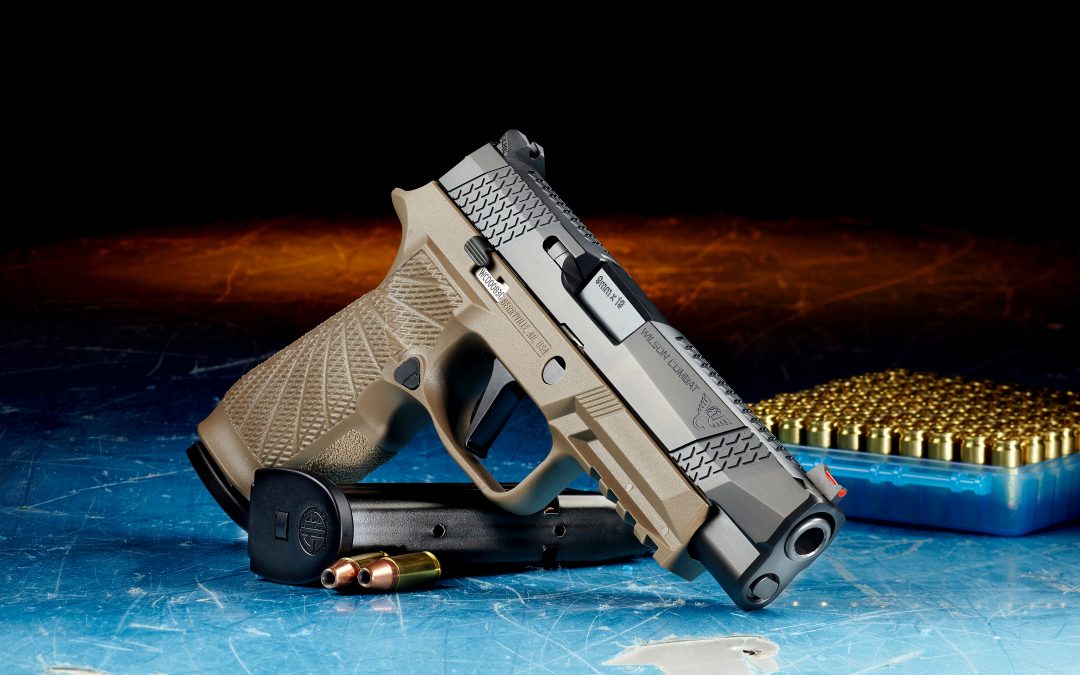 “Remanufacturing” occurs when a new and different firearm is produced from an existing firearm (i.e., frames or receivers or complete weapons) by completing, assembling, applying coatings, or otherwise making them suitable for use. Remanufacturing cannot occur if a firearm has never entered into commerce. An example is when a licensee purchases a used firearm from another licensee or a non-licensee, then performs a manufacturing process, such as cerakoting for the purposes of sales and distribution.

The Trade & Policy Committee discussed concerns about this definition, including the requirement that a different firearm is produced from the process and the consideration that cerakoting (i.e. ceramic coating) constitutes remanufacturing. Following the discussion, RIC’s Chair, Jeff Stukenborg, sent the following message to ATF earlier this month:

The Remanufacturing Industries Council (RIC) is a strategic alliance of global businesses, academia, and industry-specific trade associations supporting the entire remanufacturing industry. RIC members represent the broad sectors of the industry in areas such as Heavy Duty, Medical Equipment, Office Furniture, and Aircraft. RIC is the author of the American National Standard for remanufacturing.

“Remanufacturing is a comprehensive and rigorous industrial process by which a previously sold, leased, used, worn, remanufactured, or non-functional product or part is returned to a like-new, same-as-when-new, or better-than-when-new condition from both a quality and performance perspective, through a controlled, reproducible, and sustainable process.”

In addition, we believe that cerakoting is a customizing process and does not meet the definition of remanufacturing.

We look forward to an opportunity to discuss remanufacturing with the ATF as well as anyone else who is interested in the conversation. The more united we are about the definition of remanufacturing, the more we can work together to advance the industry.